Boston Mayoral Race 2013: On the Issues 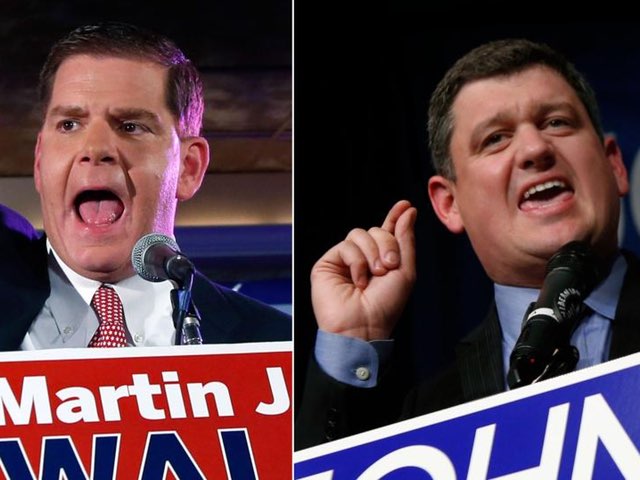 One way to see the vision of Boston Mayoral candidate Marty Walsh is to put a map in front of him. Not just any map, but a map of the city he hopes to lead.

Boston Mayoral Candidate and union leader Marty Walsh vows to be tough on the teacher’s union.

Will endorsements from communities of color translate into votes?