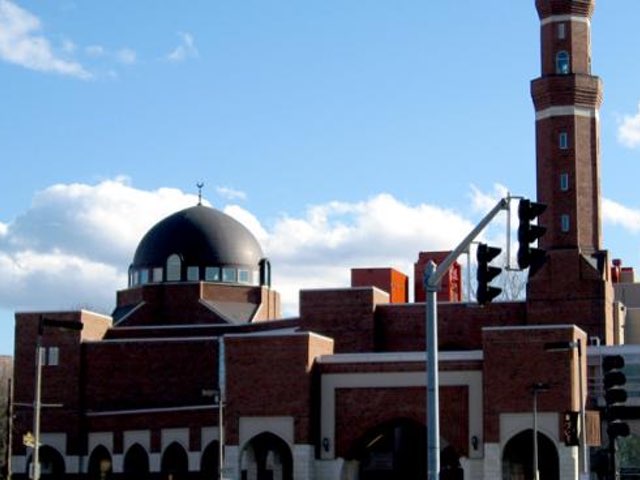 Hours after the Boston Marathon bombing suspects were identified as Muslims, the Islamic community there began to fear the worst. But instead of the violence that happened after September 11th, Muslims in Boston say – for the most part – they didn’t experience backlash.