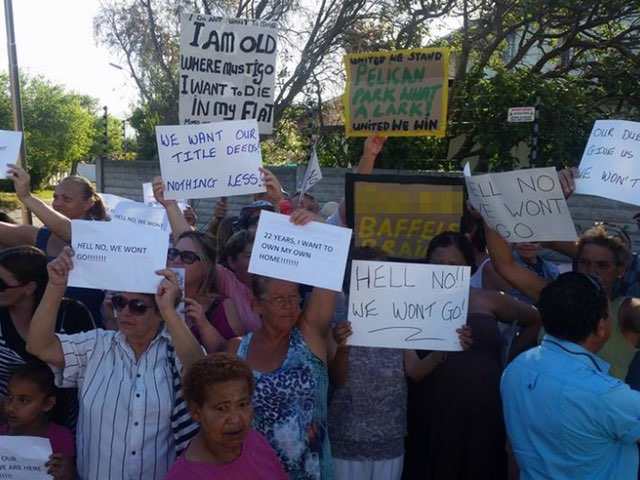 Under apartheid, millions of black and mixed-race South Africans were forced to leave their homes and move to barren land, away from white South Africans. Now, some families of color living in Cape Town fear the history of forced evictions is about to repeat itself, this time under a democratically elected government.