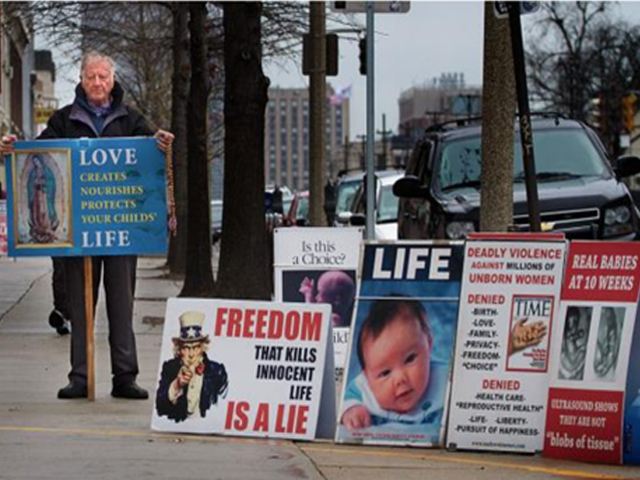 Less than a month after the Supreme Court struck down a MA law that created a 35-foot buffer zone around clinics that perform abortions, lawmakers are rushing through a replacement. But the bill’s passage would likely be followed by more legal action.